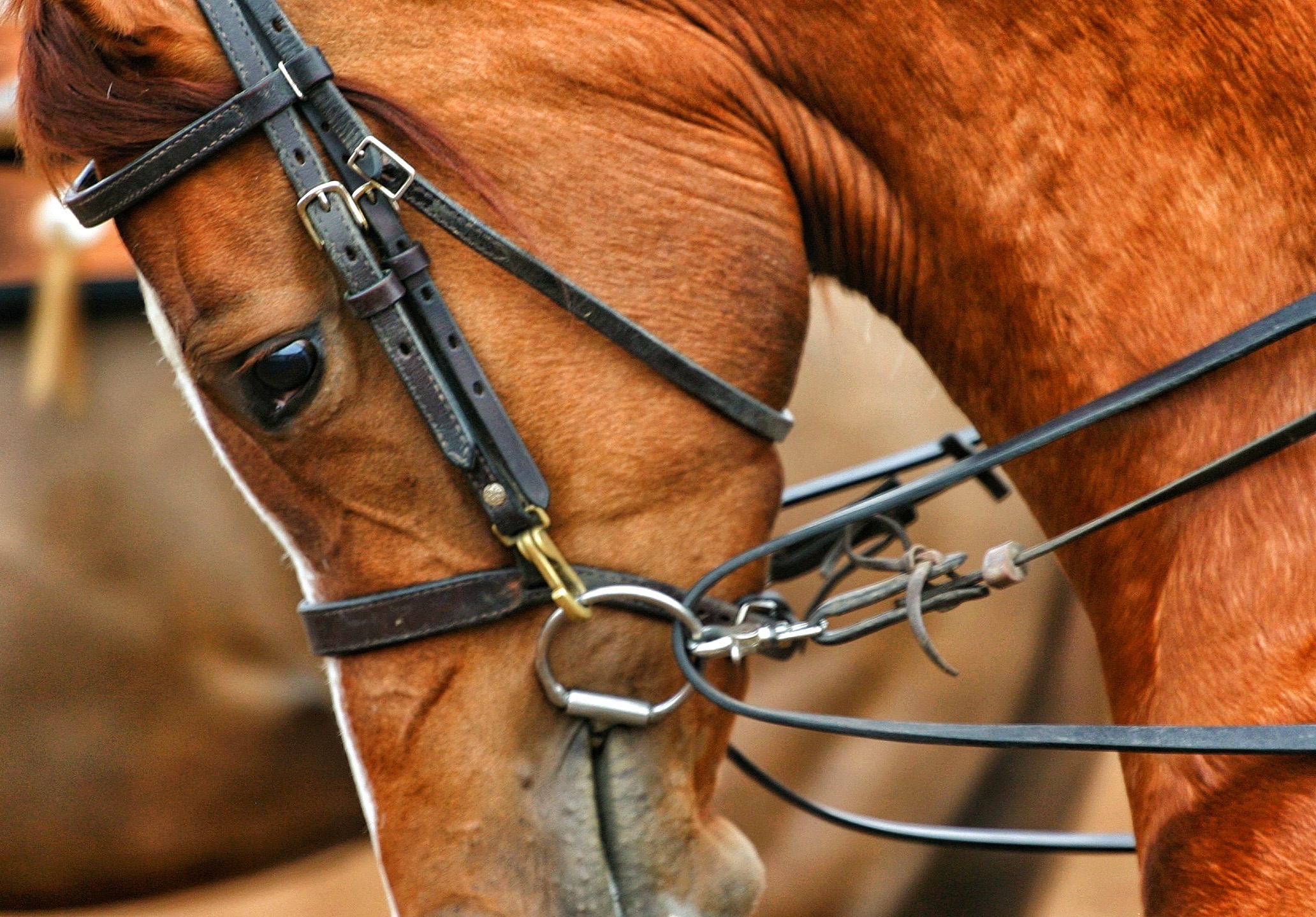 Steve’s current practice focuses on helping clients with significant consumer and real estate transactions and related litigation.  He has practiced law since 1992 and has lived in the South Sound communities of Dupont and Olympia since 1996. He clerked for the Honorable Judge Joseph Thibodeau of the Snohomish County Superior Court before joining the Washington State Attorney General’s Office in 1993.  As an Assistant Attorney General Steve enjoyed a 23 year career representing a diverse group of state agencies and employees in many federal and state courts and administrative forums  (see highlights below).

Since 1996, Steve has been happily married to Paige Dietrich, a senior managing attorney
at the AGO. They have two lovely daughters, Olivia and Chloe, both of whom attended
Chloe Clark Elementary, Centennial Elementary, Washington Middle School and Olympia High School.