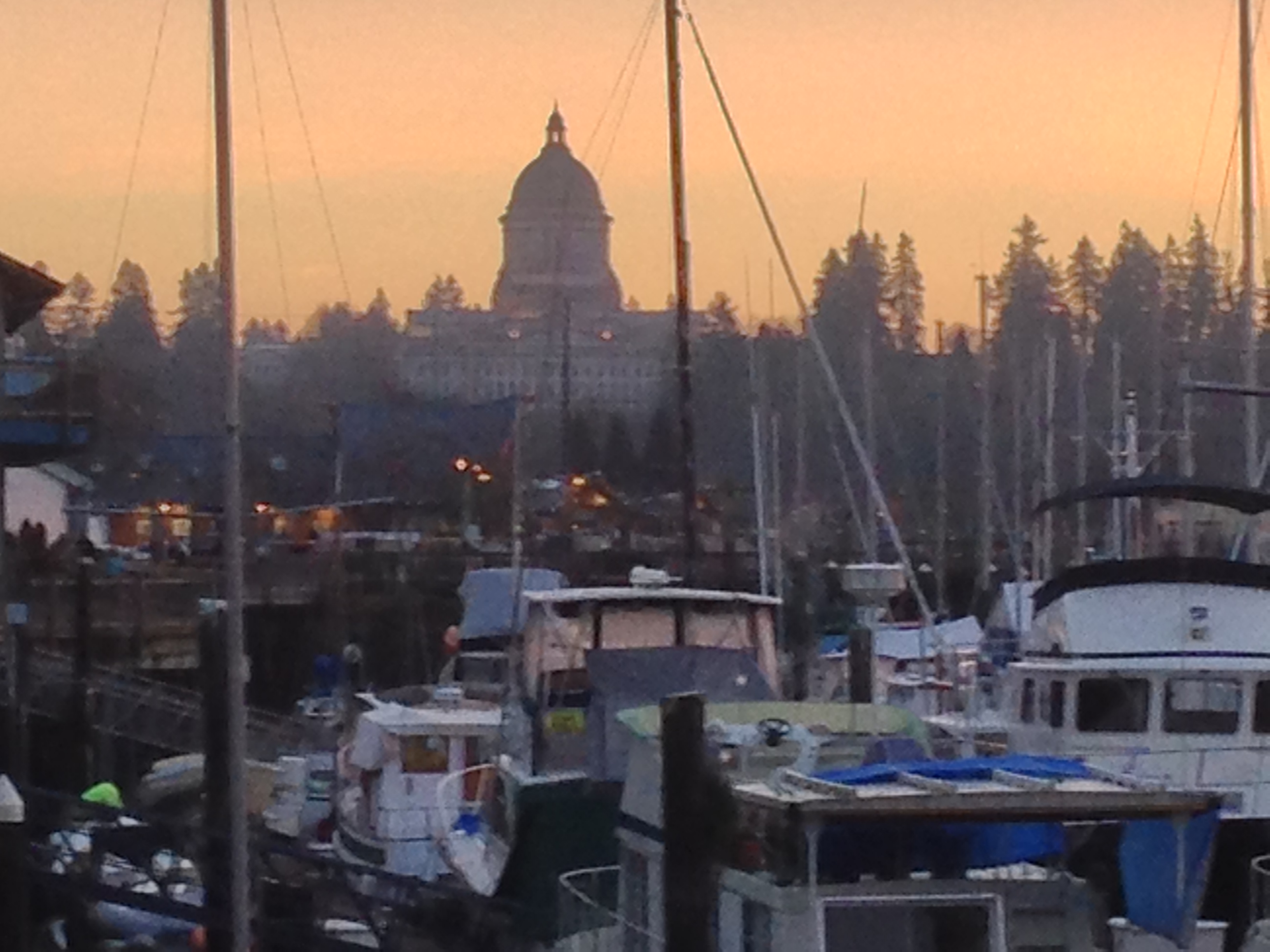 Last year, just before the November general election, Thurston County’s race for County Board of Commissioners (District 1) was rocked by a series of dramatic news stories. First, the Olympian reported that a political committee or “PAC” conducted a series of robocalls including attack messaging against candidate Jim Cooper. The name of the PAC was […] 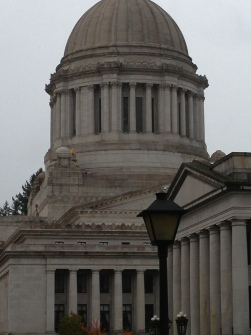 What you can do about campaign finance law violations

We are living in an age of great scrutiny of campaign finance issues. This is true both at the federal level (with organizations like Citizens for Responsibility and Ethics in Washington [CREW] bringing cases like the emoluments clause lawsuits against the President of the United States), and in the City of Olympia, our own backyard. […]